Home › Unlabelled › FULL FORM OF NASA AND SOME IMPORTANT MISSIONS

FULL FORM OF NASA AND SOME IMPORTANT MISSIONS

NASA’s accomplishments are inspirational to students.
I aspire to be a an astronaut and scientist and be a part of such a great administration and institution crowded with the most of world’s intelligence.
NASA helps improve private and public defense and communication technologies. The relationship between NASA and the private industry is very symbiotic. NASA develops a plan or project and administers/contracts production and testing tasks out to the private industry, challenging thousands of engineers and scientists to improve their designs and inspires technological and manufacturing developments, which in turn allow NASA to complete its mission in an efficient and effective manner.

NASA stands for National Aeronautics and Space Administration. NASA is a U.S. government
agency that is responsible for science and technology related to air and space. The Space
Age started in 1957 with the launch of the Soviet satellite Sputnik.

NASA opened for business on Oct. 1, 1958. The agency was created to oversee U.S. space
exploration and aeronautics research. 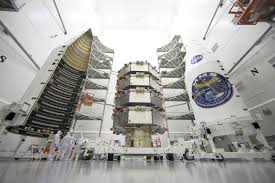 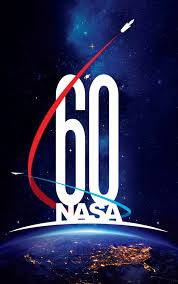 What Does NASA Do?
Many people know something about NASA’s work. But most probably have no idea about how
many different things the agency does. Astronauts in orbit conduct scientific research.
Satellites help scientists learn more about Earth. Space probes study the solar system
and beyond. New developments improve air travel and other aspects of flight. NASA is also
beginning a new program to send humans to explore the Moon and Mars. In addition to those
major missions, NASA does many other things. The agency shares what it learns so that its
information can make life better for people worldwide. For example, companies can use NASA
discoveries to create new spinoff products.

NASA helps teachers prepare students who will be the engineers, scientists, astronauts

and other NASA workers of the future. They will be the adventurers who will continue
exploration of the solar system and universe. NASA has a tradition of investing in
programs and activities that inspire students, educators, families and communities in
the excitement and discovery of exploration. NASA offers training to help teachers learn
new ways to teach science, technology, engineering and mathematics. The agency also
involves students in NASA missions to help them get excited about learning. 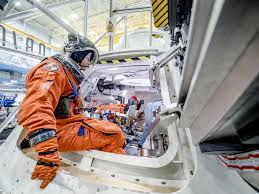 U.S. map with NASA centers and facilities indicated by stars
Along with NASA Headquarters in Washington, D.C., there are 10 NASA centers and seven
test and research facilities all over the U. S.
Who Works for NASA?
NASA’s Headquarters is in Washington, D.C. The agency has nine centers, the Jet
Propulsion Laboratory and seven test and research facilities located in several
states around the country. More than 17,000 people work for NASA. Many more people
work with the agency as government contractors. These people are hired by companies
that NASA pays to do work. The combined workforce represents a variety of jobs.
Astronauts may be the best-known NASA employees, but they only represent a small
number of the total workforce. Many NASA workers are scientists and engineers.
But people there hold many other jobs, too, from secretaries to writers to
lawyers to teachers. 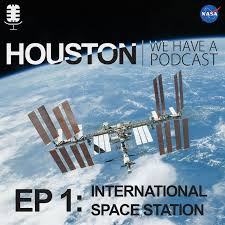 Credits: NASA
What Has NASA Done?
When NASA started, it began a program of human spaceflight. The Mercury, Gemini
and Apollo programs helped NASA learn about flying in space and resulted in the
first human landing on the Moon in 1969. Currently, NASA has astronauts living
and working on the International Space Station.

NASA’s robotic space probes have visited every planet in the solar system and
several other celestial bodies. Telescopes have allowed scientists to look at
the far reaches of space. Satellites have revealed a wealth of data about Earth,
resulting in valuable information such as a better understanding of weather
patterns. 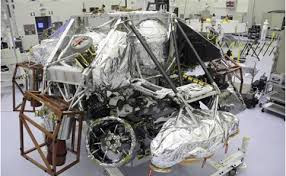 NASA has helped develop and test a variety of cutting-edge aircraft. These
aircraft include planes that have set new records. Among other benefits,
these tests have helped engineers improve air transportation. NASA technology
has contributed to many items used in everyday life, from smoke detectors to
medical tests.

Words to Know
Spinoff: a technology or product that was originally developed for the space
program. For example, the first smoke detector was made by a company for NASA
to use on Skylab, America's first space station. Now smoke detectors for the
home are a spinoff product. 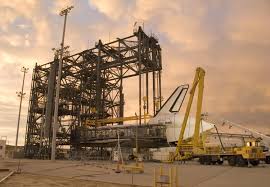 Now people have become curious about what lies beyond the edge of the universe, and NASA’s journey to explore our reality has so far improved our quality of life, improved our technological advantages, and solidified our defenses against national threats.
Thank You!!!!
Advertisement